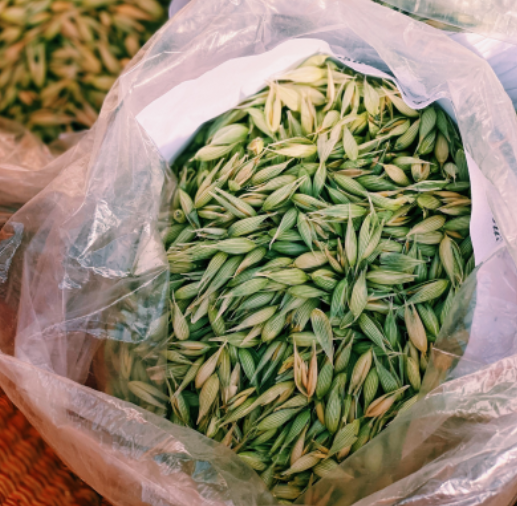 An overlooked ally in the plant world.


Almost everyone is familiar with milky oats - likely from their experiences with it as a breakfast staple - but this unassuming plant holds much more value than you can see in your morning bowl of porridge. And that’s what the month of May was all about!

Click here for a snapshot of what our Build Your Own Apothecary members learned this month, including:

- the benefits of milky oats
- its healing properties
- how to make your own medicine! 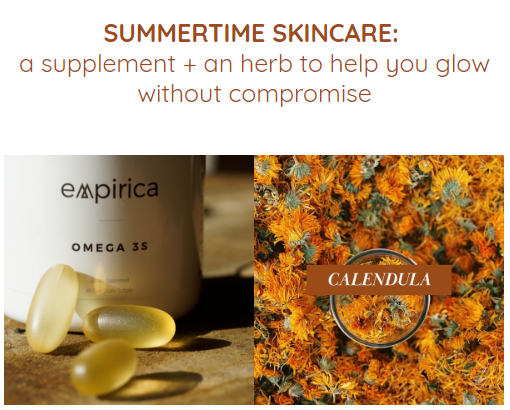 Click here to learn how to take care of your skin this summer with nutrients and herbs!

Get your Omega 3s and go here for more from Empirica!

Build your own apothecary 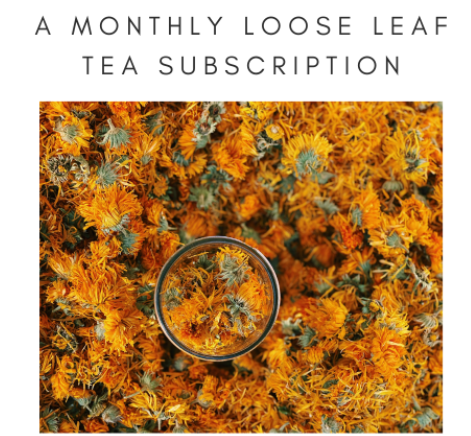 Click here to learn more about our monthly loose leaf tea subscription and click here for more from Element! 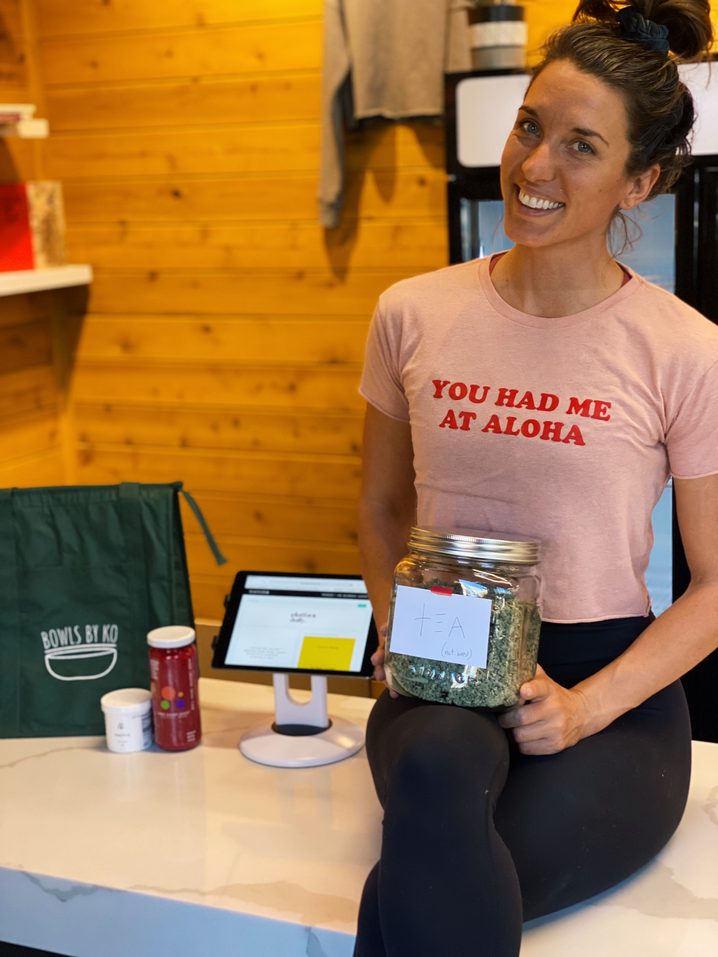 Using regenerative farms and small batch harvesting methods, we have a line of medicinal teas and tinctures ready to send, infused with all the healing and love. 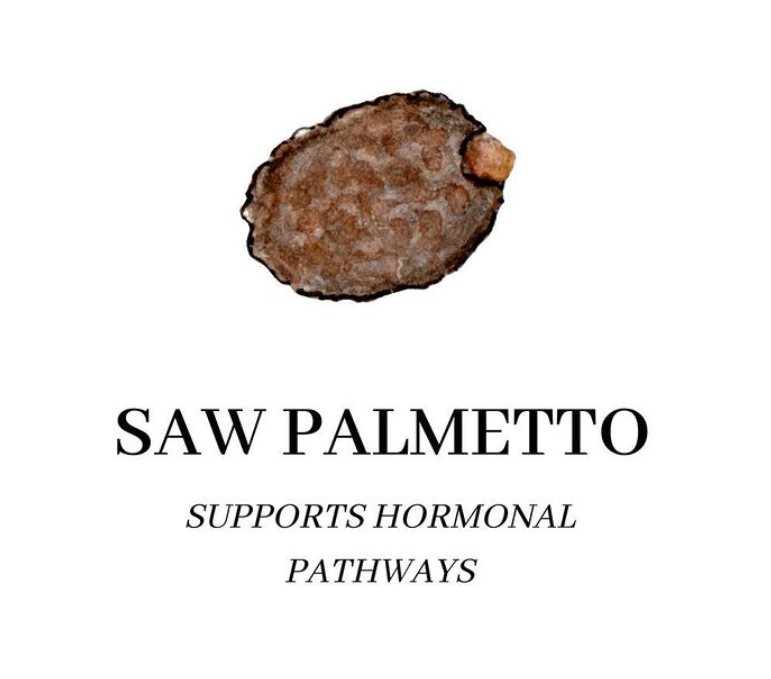 This little super-powerful berry is Saw Palmetto. It is the fruit from a type of palm mainly found in the southeastern part of the United States. It’s incredibly helpful in the balancing of hormones! Specifically, saw palmetto supports the testosterone pathway (important to have in balance for both men and wormen!) This herb can be used to help your body do its natural processes without having to overthink it all 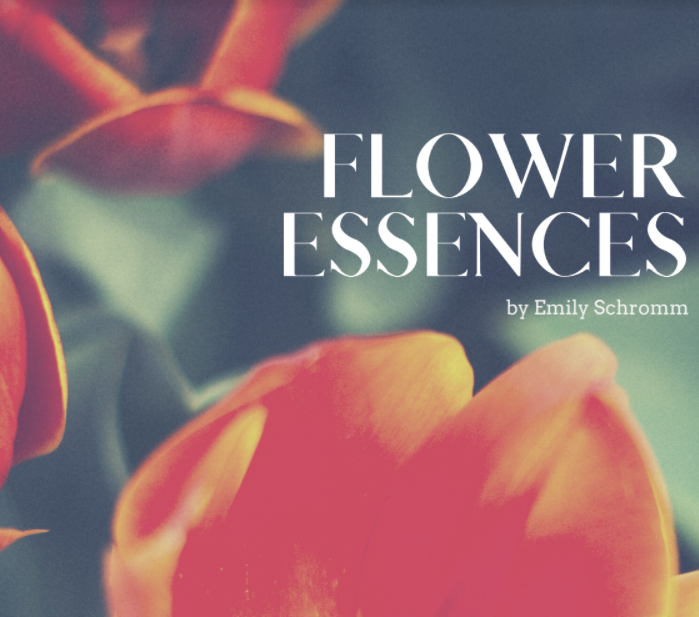 Learn what flower essences are and why we love them in this piece by Emily Schromm. 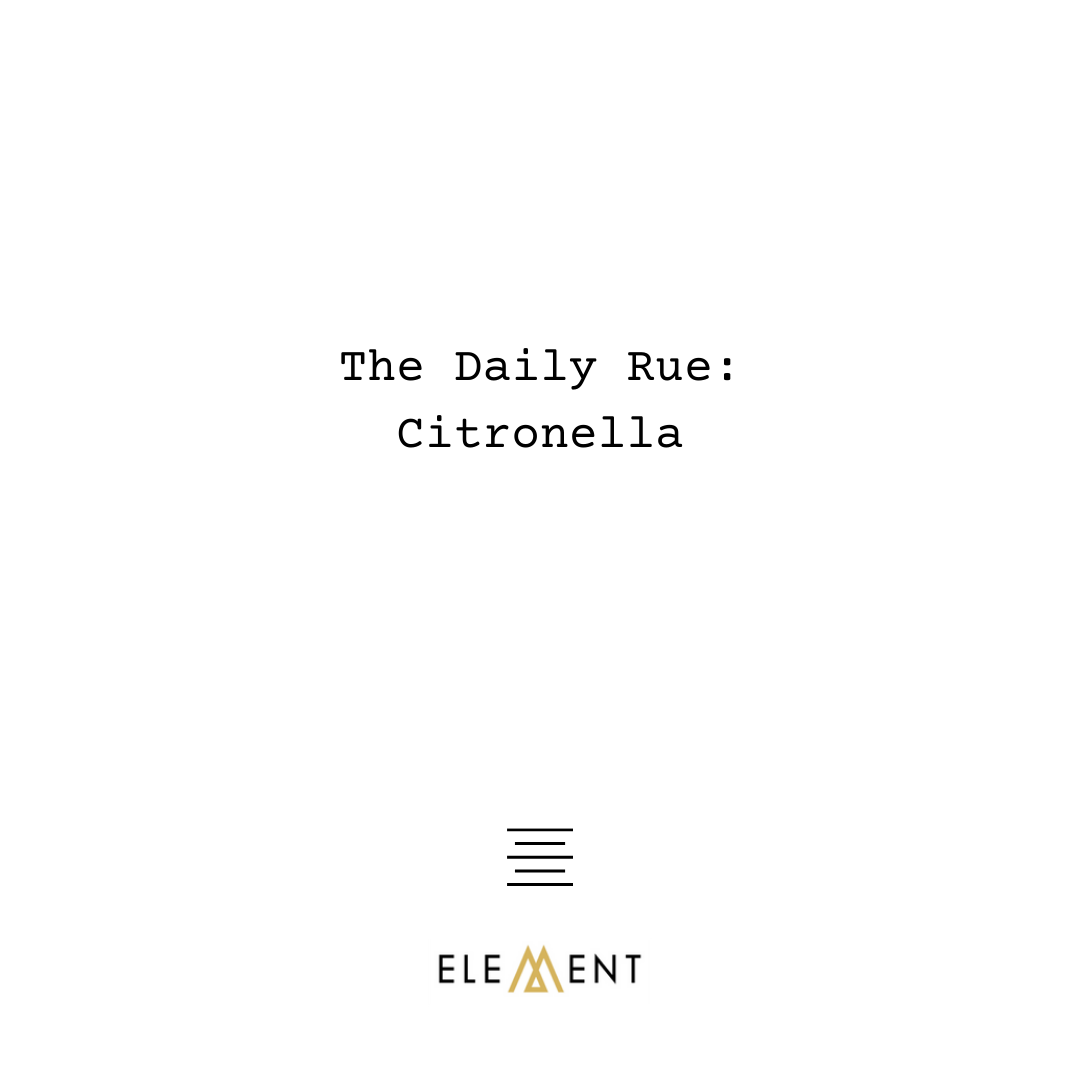 Cymbopogan nardus, or citronella, is a type of grass related to lemongrass. It’s most commonly referred to either as citronella grass or citronella oil, which is made from its leaves. It’s known for its distinct, citrusy scent and is notably used as a natural insect repellent. Citronella was first registered in the United States in the year 1948 and to date is listed as a minimum risk pesticide by the Environmental Protection Agency (EPA).
In addition to warding off pesky bugs, citronella has also been used in ancient times as a remedy for treating parasite and fungal infections, healing wounds, and relaxing the brain, promoting better moods. However, there is still very little evidence to support these uses, with most of the studies available today focusing on animals or a handful of human subjects. The use with the most validity is for warding off insects.
According to a paper published in the 2011 issue of Malaria Journal, citronella (oil), when used as the main ingredient in mosquito-repelling products such as outdoors candles, is effective for roughly two hours. During which time, both animals and insects cannot smell other scents like food that would otherwise attract them. However, after two hours, the oils start evaporating and lose their effectiveness. In their conclusion, the authors of the paper state that while citronella does repel mosquitoes to an extent, it alone is not enough to fight off insects. Currently, more research is needed to understand the use and effectiveness of citronella.
You can find citronella a variety of products, including perfumes, balms, outdoor candles, natural deodorants, pellets, and bug sprays.
It’s worth noting that it is a mild skin irritant. Children (especially those less than six months old) and adults who are sensitive to pesticides may want to avoid citronella-containing products. If inhaled (as in the case of a spray), citronella may cause coughing or throat irritation. However, the body will quickly break down the components of citronella and get rid of them via urine. (A tiny percentage of people may also experience changes in their heart rate after ingestion.)
To get the most out of citronella, it helps to combine it with other notable insect repellants, such as eucalyptus, lemon, lemongrass, lavender, rosemary, peppermint, catnip, and cedarwood.
Sources and Further Reading:
[1] http://npic.orst.edu/factsheets/citronellagen.html#study
[2] https://www.ncbi.nlm.nih.gov/pmc/articles/PMC3059459/
[3] https://www.cabi.org/isc/datasheet/120396
[4] http://www.cbc.ca/news2/background/consumers/citronella.html
[5] https://pubmed.ncbi.nlm.nih.gov/23081773/
[6] https://www.sciencedirect.com/science/article/abs/pii/S0962456201800473 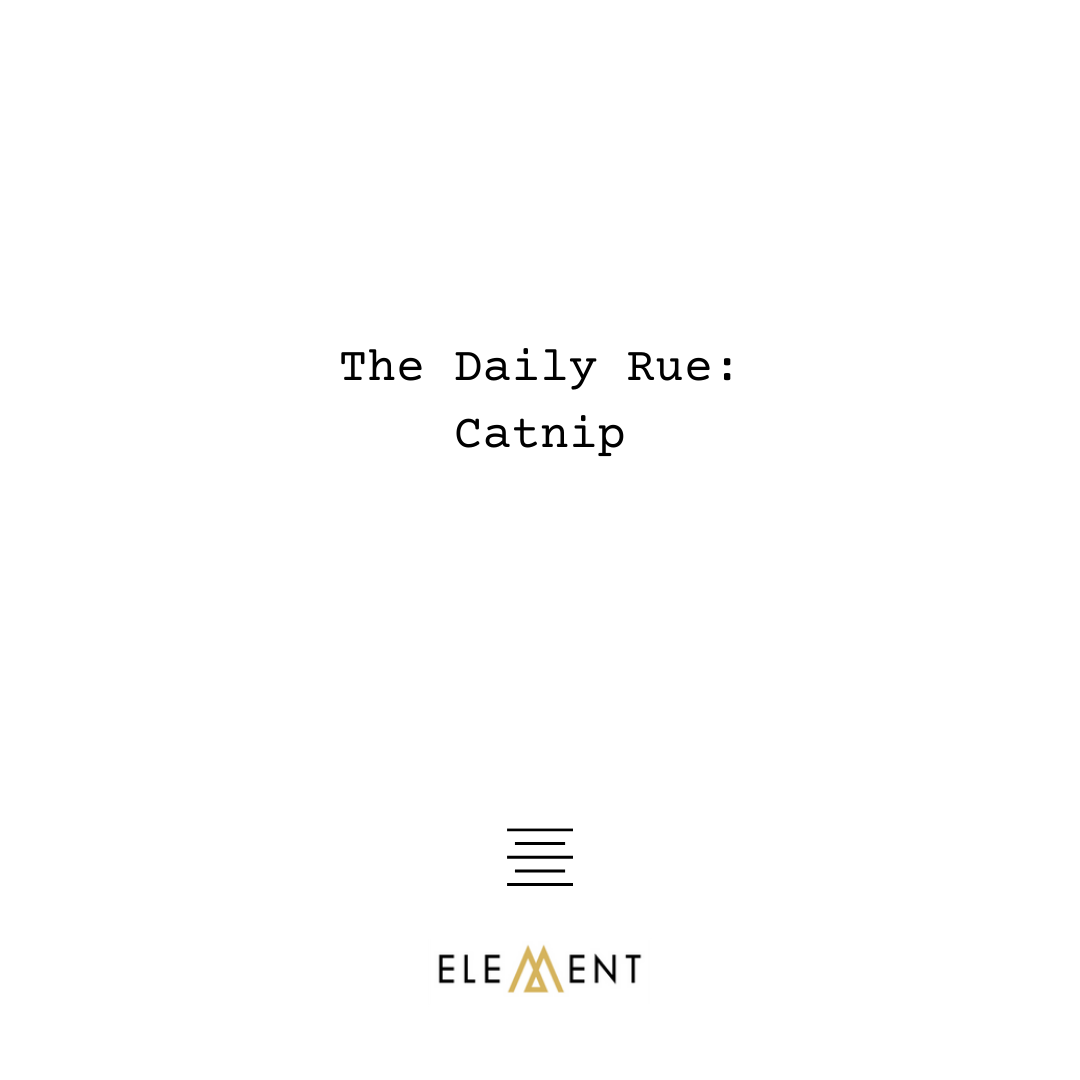 As part of the botanical mint (lamiaceae) family, catnip (or Nepeta cataria) is a fragrant herb native to both Europe and Asia and later introduced by colonists to North America. Its leaves, flowers, and shoots have been used in a variety of ways, from flavoring sauces and stews to table wines and liquors. The earliest documented use of catnip as an herbal tea dates back to 1735 in the General Irish Herbal as a treatment for indigestion, stomach cramps, menstrual irregularities, low appetite, and anxiety. In Native American Mohegan tribes, it was used to relieve colic in infants. Catnip tea has also been used to treat hives, the common cold, and diarrhea.
By the 1960s, the use of catnip soon changed from consuming brewed teas to smoking its leaves, with smokers claiming it had a “euphoric” effect. Though our furry feline friends may go in a frenzy for catnip, we humans find it to be absolutely purrfect. All jokes aside, catnip is well-known for being a sedating, calming herb. That’s thanks to its active component known as nepetalactone, which is similar to compounds found in valerian, another well-known sedating herb. But just like with valerian, you can get too much of a good thing. Catnip can potentially cause mild drowsiness, so it’s best to consume it closer to bedtime rather than work!
Aside from its relaxing qualities, catnip can also be used as a mild diuretic, helping to increase urination and reduce water retention. It can also be brewed into a tea to soothe an upset stomach or relieve bloating and gas.
Like all herbs, catnip isn’t without its potential side effects. Some things to be aware of are that catnip may work a little too well in sensitive individuals, disrupting sleep cycles, and exacerbating stomach issues. It may also cause headaches and frequent urination. Pregnant women should also steer clear of catnip as it can stimulate uterine contractions and lead to premature labor. Women with heavy periods of PID (pelvic inflammatory disease) should also be careful with catnip since it can worsen both of these. Finally, do not consume catnip before surgery to avoid interfering with or increasing the potency of anesthesia.
While there is very little evidence on the effectiveness of catnip, it is considered to be generally safe for most healthy individuals. The best way to take it is as a tea, going no more than three cups max a day. Outside of its internal use, you may also find catnip either as a whole plant for pets or as an ingredient in insect repellants. 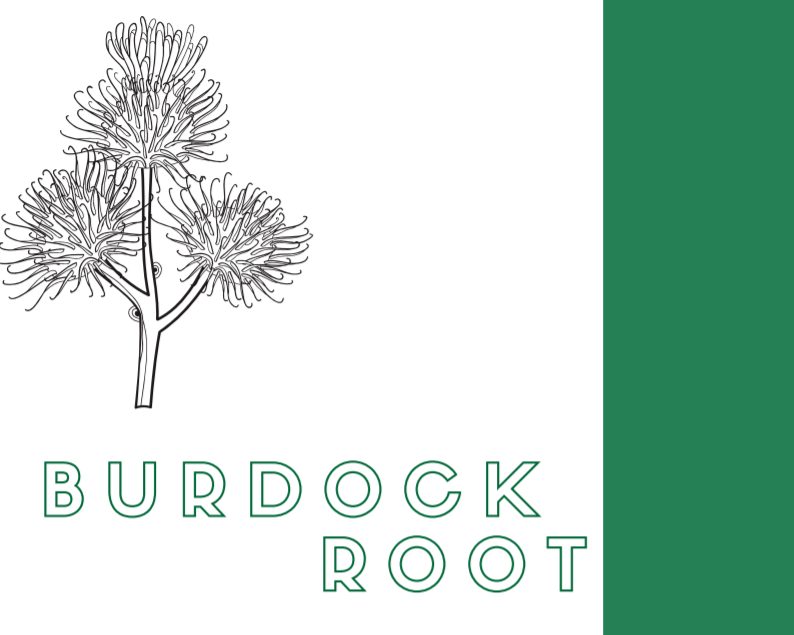 Learn why we love this herb and how to use it! 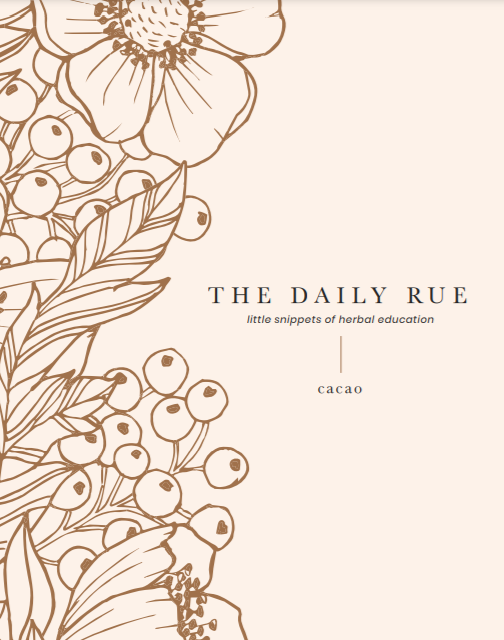 Read to learn about the history of this superfood!
← Previous 1 2 Next →